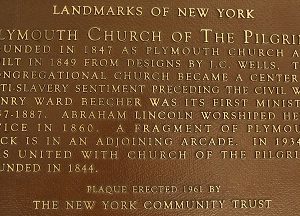 By Penny Laughlin The Landmarks Preservation Commission (LPC) has launched an interactive map that tells New York City’s abolitionist history as embodied by designated landmarks, New York City and the Path to Freedom. The project, which coincides with the 400th anniversary of the first enslaved Africans in America, was designed to… View more 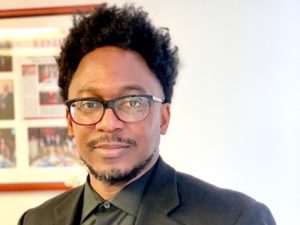 This article continues our series on the men and women who make magic happen here at Metropolis Group. If you would like to recommend someone for a future employee spotlight, please email us with your nomination and let us know why you love working with this team member. John Lashley Code & Zoning… View more 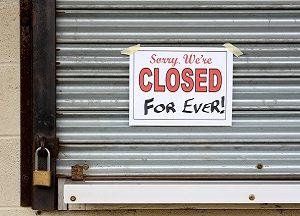 By Andrew Pisani The New York City Department of Buildings (DOB) has announced the end of the Special Enforcement Program, known as the SEP Unit, which handled professional certification audits and inspections. A Brief Background The SEP unit was established more than 10 years ago because architects and engineers were signing… View more 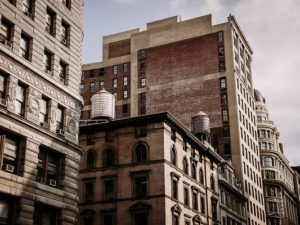 DOB Steps Up Façade Inspections in Wake of December Fatality

By Frank Fortino On February 20, 2020, new rules go into effect for Local Law 11 inspections under the Façade Inspection & Safety Program (FISP). The program requires owners of buildings over six stories in height to hire a licensed professional to conduct a comprehensive façade inspection every five years. Inspection… View more 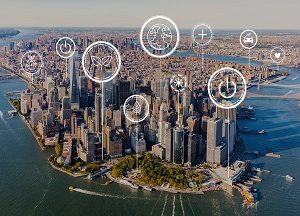 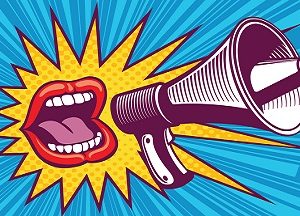 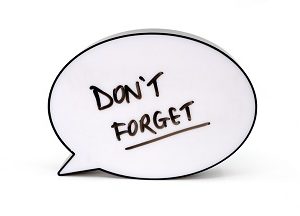 It’s That Time Again: Are Your Annual Permits Current?

By Andrew Pisani Happy New Year! We hope you enjoyed a healthy and happy holiday season. Now it’s back to work, which includes keeping permits and registrations up to date. To help you start the year off on the right track, we’ve provided an annotated list of common permits that require… View more