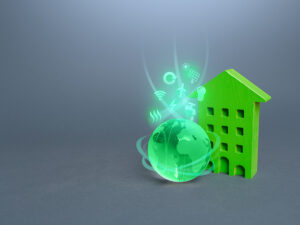 By Andrew Pisani The world has changed dramatically since New York City passed the Climate Mobilization Act of 2019. While our attention has been focused elsewhere, compliance deadlines for Local Law 97 of 2019 (which governs building emissions) have steadily approached. New emissions limits go into effect in 2024, and all… View more