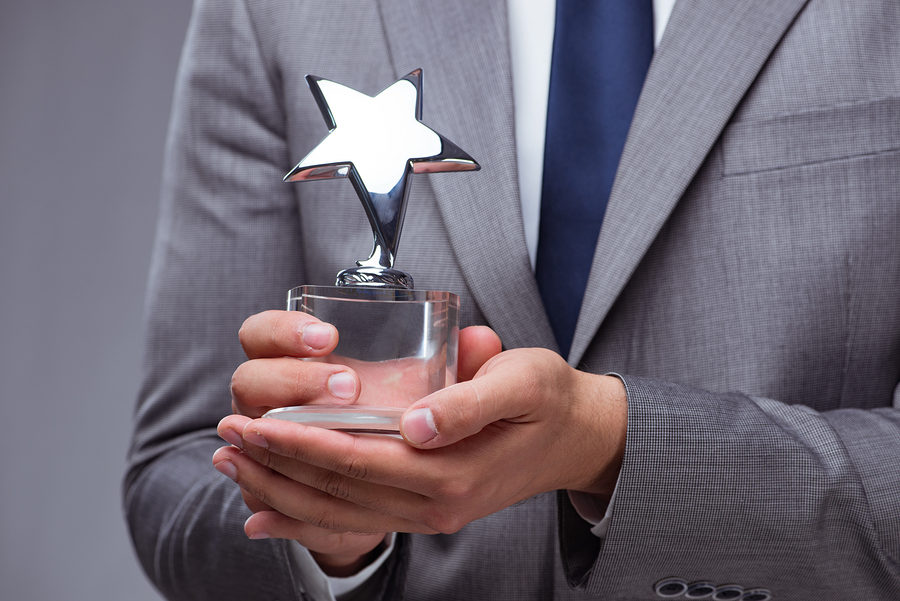 “These three individuals embody the excellence that distinguishes Metropolis Group in our industry,” said Fortino. “Their industry knowledge and commitment to both internal and external customers make them invaluable team members.” 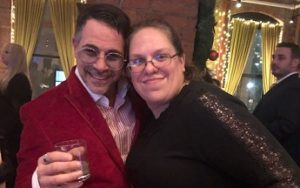 2019 Employee of the Year: Gretchen Albrycht

According to Bruno Caligara, Director of Project Management, “Gretchen’s clear communication, dedication and attention to detail, and her commitment to client satisfaction made her the clear and obvious choice.”

Winning the award came as surprise to Albrycht, who was promoted into her current role the previous February. She had joined Metropolis in August 2017 as an assistant project manager, having encountered the company while working as a temporary employee at the Queens DOB.

“I have to say, it’s been a fun ride,” says Albrycht, a mother of five who successfully balances family and work commitments. “I love the constant challenge of never knowing what the day will throw at you. It’s an ever-changing industry, with all the new rules and everything that comes with it, making sure I can solve my clients’ issues without disrupting their project schedules.”

Upon learning of the award, she shared the news with her fiancé. “He keeps telling me, ‘You’ve found what you were meant to do. Stick with it.’” She continued, “I’m grateful to my family for their support and to my team here at Metropolis—Bruno, Austin, Eileen, and the entire outer borough team.” 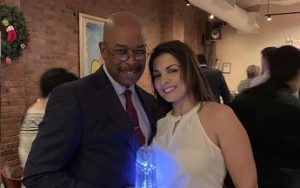 2019 Manager of the Year: Garvey Thelemaque

A twenty-five-year veteran of Metropolis Group, Thelemaque joined Metropolis in August 1994 as an expediter. A friend of his was leaving Metropolis and suggested that he contact Frank Fortino. “He hired me on the spot,” recalls Thelemaque, “and I’ve been here ever since.”

The long-term relationship stems both from the caliber of Metropolis team members and clients and from Thelemaque’s sense of responsibility. “When I commit to something,” he says, “I’m the type of guy who stays with it. I want to get to the bottom of any challenge that comes my way.”

“Garvey’s dedication to Metropolis Group has been—and still is—unwavering,” said Senior Vice President Andrew Pisani, who was recognized for the same honor in 2018. “His leadership of the Metropolis staff that assists him every day has gained him not only respect from his co-workers, but also from commissioners, plan examiners, borough managers, and DOB staff members. Such relationships have propelled Garvey to be acknowledged as 2019 Manager of the Year.”

Hearing his name called out at the holiday party caught Thelemaque off guard. “It was amazing to be recognized,” says Thelemaque, who expressed appreciation for Metropolis as a company. “They see exactly what you do and let you know. It’s a good firm to work for.” 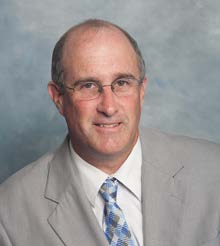 2019 Manager of the Year: Austin Regan

Also recognized as a top manager was Austin Regan, R.A., Director of Technical Affairs. A member of Metropolis Group since 2006, he offers more than 30 years of industry experience to Metropolis and clients.

Gregory Fortino, Project Management Officer, describes Regan as “a wealth of knowledge and an incredible asset” to his colleagues at Metropolis and to the firm’s clients. “His technical and critical thinking skills are some of the best we all have seen. He will take the time to sit and walk through technical knowledge, step by step. To me, that is priceless, and to have Austin in the position he is in is a major benefit to everyone.

“Austin, congratulations on a well-deserved award. I am looking forward to continuing to learn from you. Thank you for all that you do!”

The Employee and Manager of the Year awards recognize outstanding team members who not only fulfill their job responsibilities, but also demonstrate initiative in taking on other roles. Other criteria include industry knowledge and expertise, positive work attitude, and team contributions.

Each year, Metropolis employees anonymously nominate peers and managers, who must be full-time employees with a minimum tenure of six months.