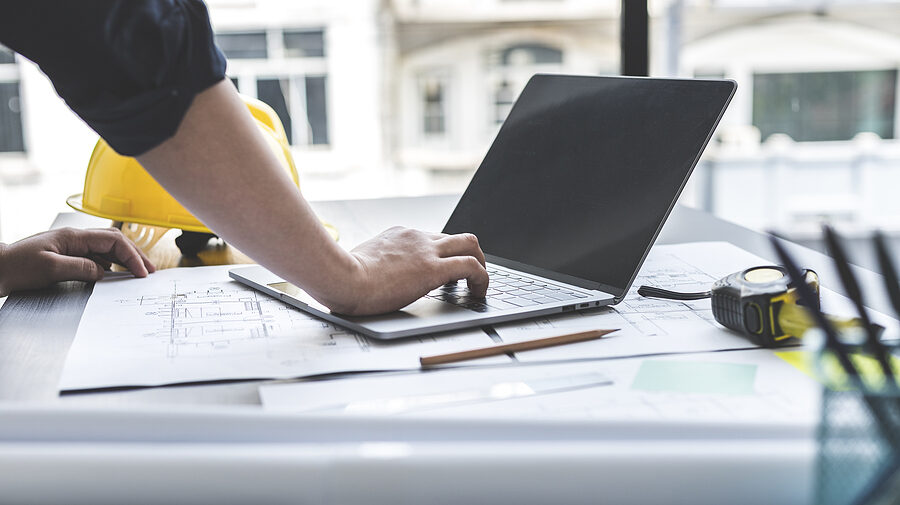 New York City may be preparing to reopen, but the Department of Buildings (DOB) has stayed busy this entire time. During the past several months, the city agency has greatly expanded its online filing portal, DOB NOW. The platform now includes new buildings, major alterations, and all occupancy requests.

In addition, all occupancy requests for both BIS and DOB NOW jobs must go through the DOB NOW portal. The DOB no longer accepts form PW7, although forms received by February 26, 2021, will still be processed. (For more information on the new CO process, see “What to Expect When Migrating to the New CO Process.”)

One final change: Requests for a Temporary Building Identification Number (TBIN) must also go through DOB NOW. The BIS Unit will no longer process these requests.

The following applications will continue in the Buildings Information System (BIS):

If you have any questions or need assistance with your projects, contact Metropolis Group at 212.233.6344.